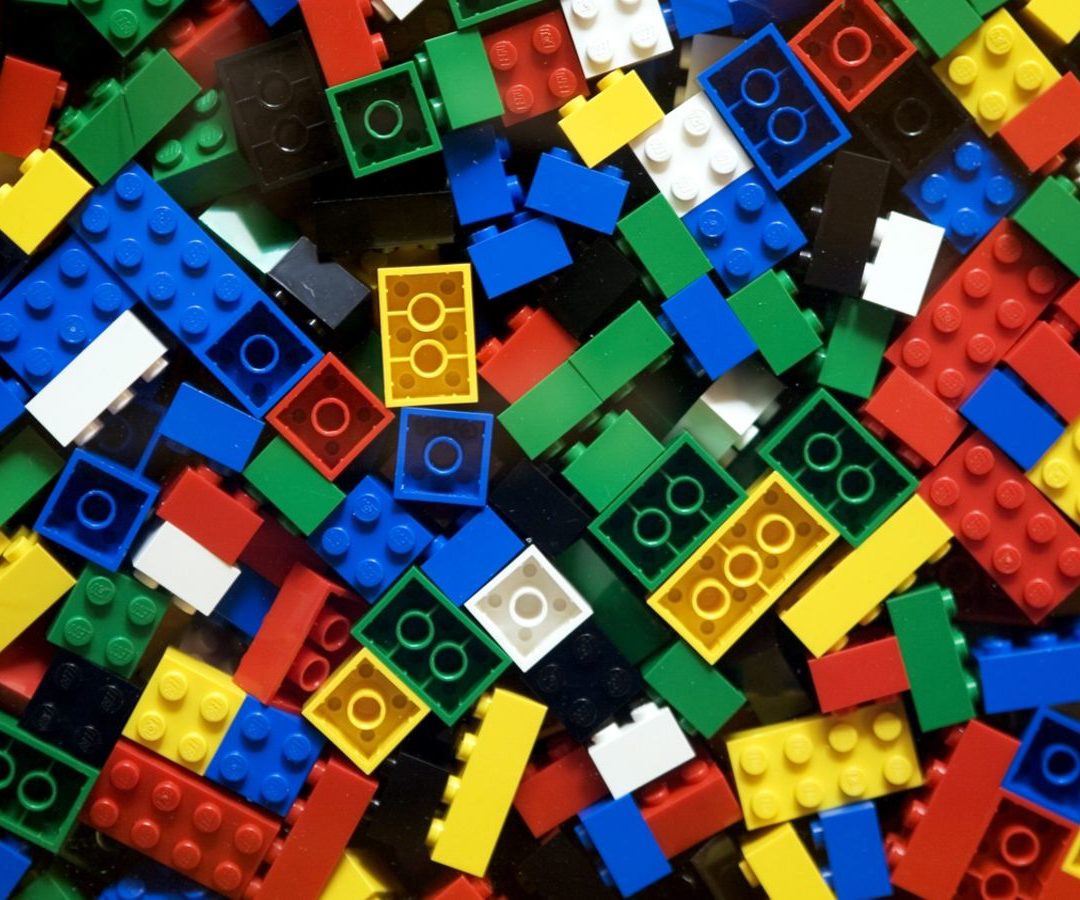 Hi everyone! It’s been a while since I posted a case study, and today I’ve got one which is very relevant to all of us. I’m going to talk about how to assess your career success and trajectory using BaZi and ZiWeiDouShu in this entry, and sort of showcase what these two ancient methods can do. Remember, these methods are developed based on nature’s laws, and laws don’t change, which is why this art is still very much relevant today.

Some context: The chart-holder used to be someone really close to me. For my past clients and close followers of this blog, you may have a vague idea of who this person might be. For the new comers to my blog, dig around my older posts under the “Personal” category if you’re interested to know my background a little, or head over to my personal Facebook account and read the “Notes” section. I’m very open about my past because I want people to know who they are engaging, and my past is the key reason why I was pushed down this path to learn Chinese metaphysics, BaZi, Feng Shui and what not. I spent a good deal of my late 20s reading anything and everything I could get my hands on regarding Chinese culture and history while I was slowly building my life back up. Wish I still had that luxury of time to read these days!

I find myself obliged to say this but, I understand a lot of you will say posting a chart is an invasion of privacy, but I will say this again – every chart repeats every 60 years, so no one’s chart is special really. 60 years from the day you were born, someone will have the same chart, and will likely have to go through similar things that you have. The context and environment might be different, but the way it unfolds and the parallels will definitely be there. I’ve been wanting to find the person 60 years older than me who holds the same chart as I do, but I don’t think he’ll be around anymore. I know because I have a vague idea how long someone with a chart like mine can live. I actually bought my insurance based on this knowledge – some of the quirky things you can use metaphysics for!

Anyway, personal sharing aside, let’s get back to the core topic of this entry. The chart below belongs to a female manager working in Lego. 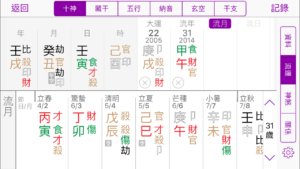 I’m sure everyone saw the news regarding Lego’s layoffs, so the career status and progress of the chart-holder is definitely in question. If you can foresee such events happening in your chart, you stand a much higher chance at career success because you are prepared and you have a back-up plan. Many of my clients come to me when they hit the crossroads, because they are caught off guard by a sudden event their throws their life off course.

Let’s break down the above chart and perform a brief analysis:

You might be asking why I set the chart to 2014. The Fire combination 寅午戌三合火局 forms in 2014, so Fire is at it’s strongest and it was considered a very good year for her. True enough, the chart-holder started work at Lego in 2014, and the career move was considered a huge leap from her previous work place, with a good pay raise and higher title.

If you look closely at the chart, you’ll also realize that 2015 is the transition of her 10-year luck phase (大運), so it begs the question whether the elevated status and income of the chart-holder will remain, and whether her 2014 move to Lego can be deemed a true mark and milestone of career success. 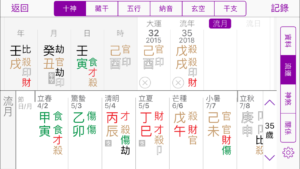 The chart-holder 10-year phase is current in 己酉。Technically speaking it’s not a good 10-year phase, because of the very fact that it’s not a Fire phase which is what her chart needs the most. Despite earning a high salary, this chart is not exactly considered a good one and neither is this considered a fortune life per se. I think many of us measure our success and quality of life by the size of our pay cheque, but that’s a really flawed and incomplete way of looking at life in my opinion. Her high salary comes at the expense of many other things that make a good life sadly.

Being in a negative 10-year phase, there will definitely be some form of a trigger that will hit when the Luck Pillars are aligned in a certain way, and 2017 and 2018 are exactly the trigger years, which is why the good luck from 2014 is short lived and unsustainable. Let’s break down the years for ease of reading:

Let’s take a look at her ZiWeiDouShu (紫微斗數) chart now: 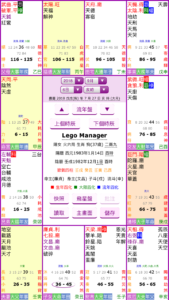 The chart is set to 2018. Few things to point out (I’m going to write in both languages to for the benefit of my international readers):

If my experience serves me well, this manager will be included in the lay off which is reported to complete at the end of the year, but from the looks of it will probably spill into next year.

During my BaZi consultations, I use both BaZi and ZiWeiDouShu to give the analysis more depth and this case study is a good example of what ZiWeiDouShu can do. The BaZi chart above does point out the source of wealth will be threatened, but it does not tell us why. The ZiWeiDouShu chart can tell us where and how the challenges will come, because each of the 12 Palaces (宮位) represent something – in fact, each Palace can represent up to 12 different things. In this case, because we know the 疾厄宮 is harmed, we can deduce that the source of wealth is threatened because the company is not doing well. Both methods of Chinese astrology has it’s pros and cons. I usually only breakdown the BaZi chart and make it the core of my consultation because it’s easier to understand while I use ZiWeiDouShu to point out which areas to look out for. Unless you are at an intermediate level, ZiWeiDouShu is a lot harder to understand even if I were to break it down step by step for clients, so the consultation will end up feeling more like a lesson which is what I’m trying to prevent.

Anyway, I hope this entry gives you a better understanding of what BaZi and ZiWeiDouShu can do. Remember, metaphysics is not to be seen as a shortcut to life’s problems. Use it for self-awareness, getting insights into your ever changing environment and life planning. If you use metaphysics in a healthy way, success in career, finances and relationships will not be denied to you. I apply my knowledge in metaphysics in everyday life: from buying insurance, to who I hire, and who I would like to work with as business partners.

If you’ve managed to read so far, the chart-holder is my sister. Here’s an exercise for readers who are into Chinese metaphysics and reading chart: If you know a thing or two about chart analysis, you should be able to know a bit about me based on my sister’s chart, and why I mentioned at the beginning that the chart-holder “used to be someone close to me”. Feel free to leave your thoughts in the comments.

I hope everyone enjoyed this post, and as always, here’s wishing everyone happiness and good health!

P.S. Always found it funny that my clients whom I don’t even know can trust me so much, but my own family can’t fathom why I have this skill and continue to be my biggest skeptics. Oh well! *Shrugs* 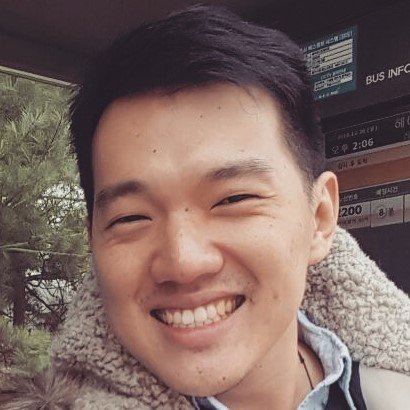