A Bazi Consultation Looks At How Your Life Unfolds 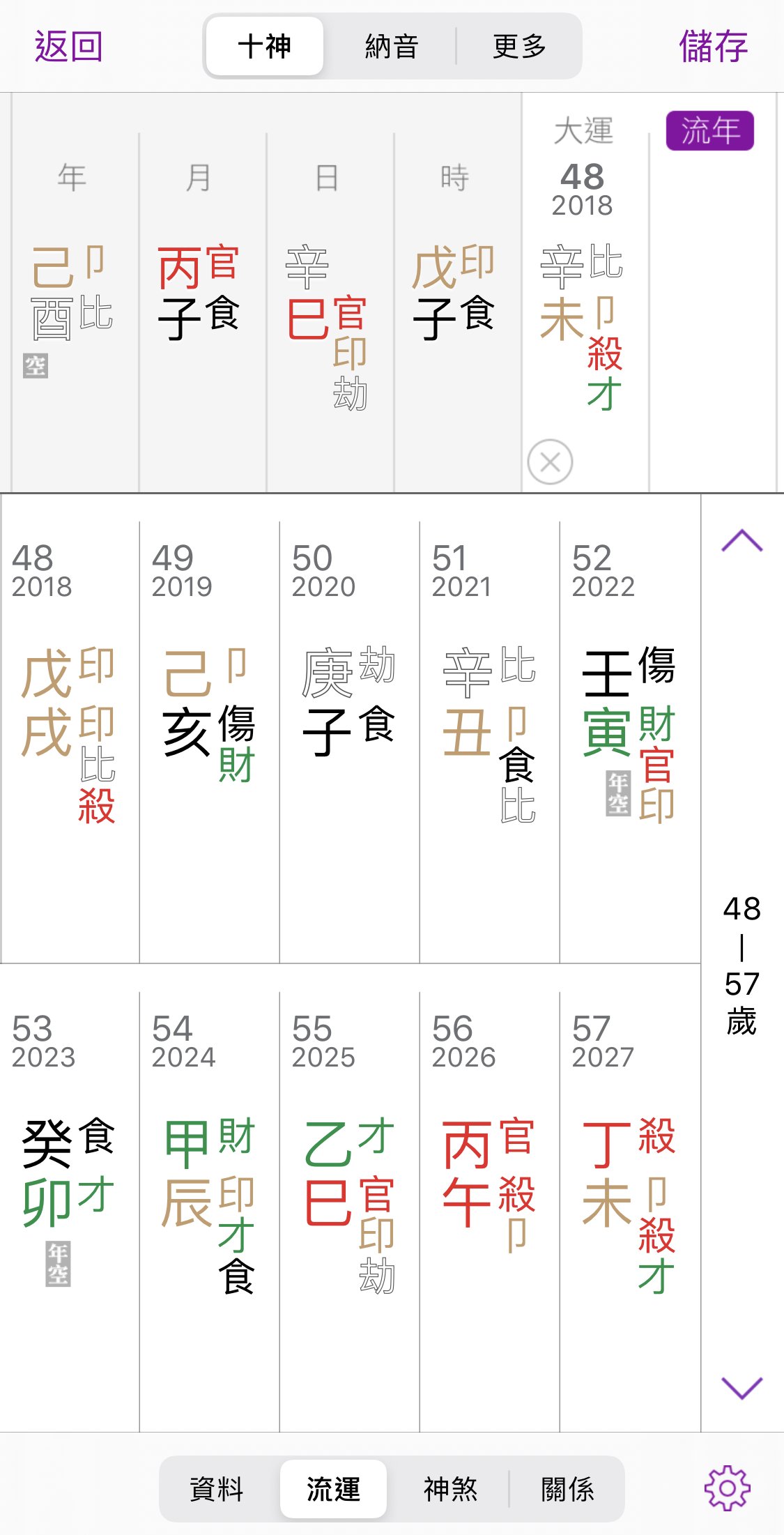 Also known as the Four Pillars of Destiny in the West, BaZi is an ancient way of forecasting someone’s life using the observable laws of nature and the collective wisdom of the Chinese sages. BaZi is mainly a study of ‘qi’ (气) and its movements based on Yin Yang & The 5 Elements, as well as the 8 Trigrams (八卦). It’s deeply rooted in Chinese cosmology with less emphasis on stars.

Its theoretical foundations are based on the 60-year sexagenary cycle made up of the 10 Heavenly Stems and 12 Earthly Branches – an ancient system of reckoning time. Today, we know it as the solar calendar and 24 Solar Terms, which we use in conjunction with the Lunar Calendar.

Being able to measure and define time allowed the Chinese ancestors to study patterns, cycles, and the laws governing our world. These laws form the basis of forecasting, not just human lives, but all phenomenon.

Forecasting human life was possible because the Chinese sages believed that Heavens, Earth and human life are interconnected. We refer to this as the Cosmic Trinity in Chinese metaphysics. These are natural laws expressed through Yin Yang and the Five Elements, and whatever is observed in the Heavens will have parallels on Earth and human life. Our lives are the amalgamation and constant unfolding of these laws, and this is what gives BaZi the ability to forecast and deduce the manifestations of one’s life.

Every phenomenon has a life cycle. Your life, expressed through your BaZi chart, is somewhere along this cycle.

A BaZi consultation aims to give you insight like no other psychological tool out there because it is not subjective but an objective reflection of what nature has in store for you and how you fit into the grand scheme of things.

What To Expect From A BaZi Consultation?

What a BaZi Analysis Can Reveal

A BaZi analysis serves to give you insights and both a macro and micro-view of the various aspects of your life, which include career, wealth, health, family and marriage, and more. In addition, it indicates where your strengths and preferences lie, as well as which area of your life needs improvement and balance.

The 5 Elements and their Yin & Yang Polarity, interplay with each other and how they manifest as the Ten ‘Gods’ are all symbols that paint a story of how your life unfolds.

Although BaZi is undoubtedly not meant to serve you an instant solution or panacea, you can use the information for self-awareness and like a map.

Don’t use BaZi to make decisions for you, but rather, use it to identify blind spots and make better decisions – because good decisions are to prerequisite to success.

It may not seem like much, but the wealth of information these eight characters hold is massive. The emergence of the most complex phenomenon is sometimes formed by the simplest of laws.

During the consultation, Zi Wei Dou Shu & Qi Men Dun Jia will be used concurrently for unparalleled insight and your maximum benefit. 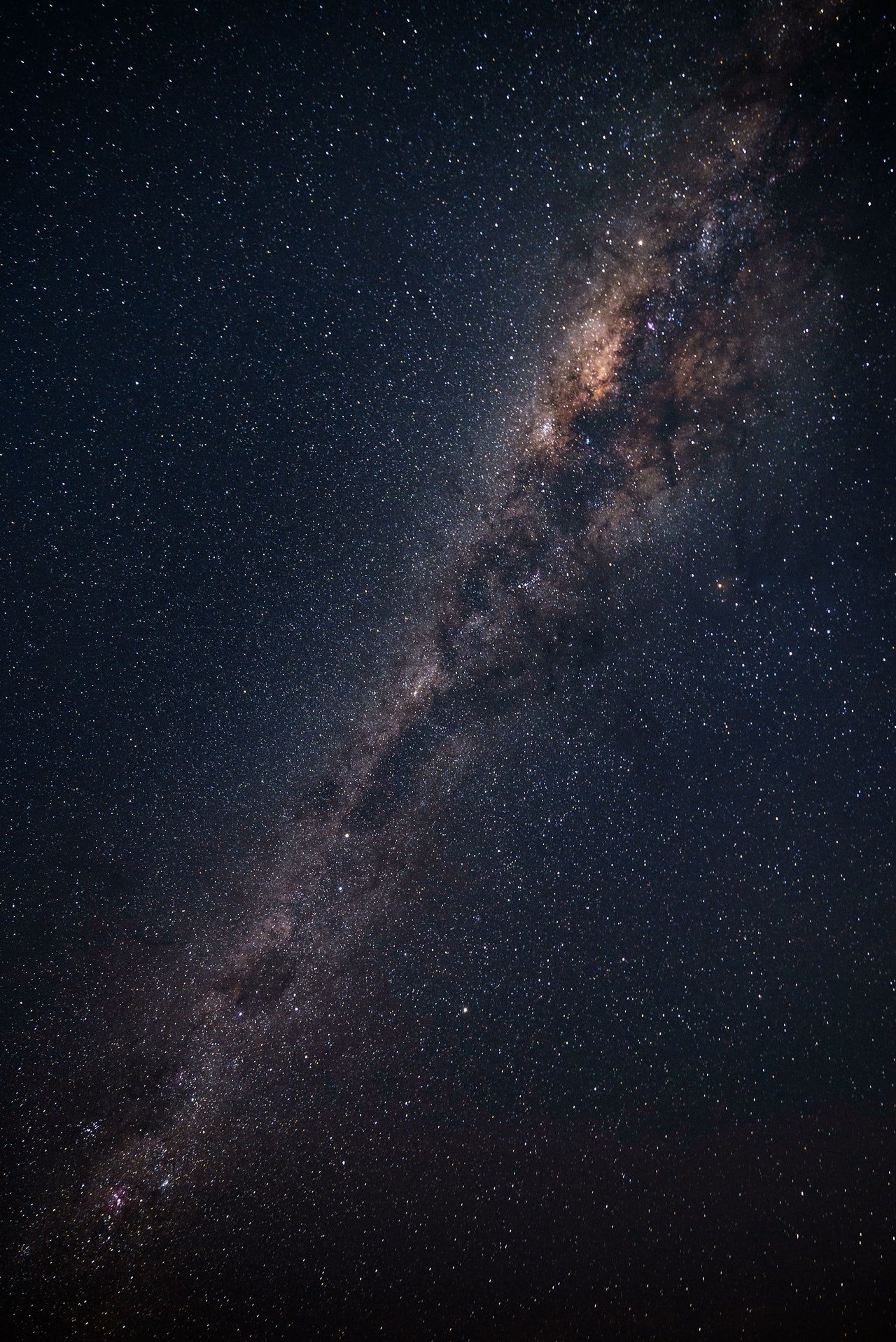 Really. Get To know Me.

What Makes Me Different

Hard as it is to believe, I am a self-taught practitioner and BaZi consultant. Life naturally pushed me towards this field.

I studied straight from the source material from feudal China, such as 《渊海子平》，《子平真诠》，《穷通宝鉴》，《滴天髓》and 《三命通会》。 My analyses of BaZi charts are deeply rooted in Chinese metaphysics theory instead of unreliable new-age interpretations.

I’ve clocked more than 4,000 personalised, professional readings with a 7-day Q&A that goes deep into the specifics. My studies of Chinese classical texts and the sheer number of consultations clocked make the depth of my experience and knowledge unparalleled in this field.

I hope you’ll get a better experience doing a BaZi, or Zi Wei Dou Shu reading with me and walk away feeling you’ll never need another practitioner again.

Most importantly, I come from a place of respect and appreciation for what our ancestors developed. So I don’t just study the application of these techniques but also their history and philosophy.

Lastly, I wish to uphold the integrity and standards of this field. So rest assured that I will put a lot of care into the consultation and getting your chart right because if I don’t, people will get harmed – and I would not want that to happen.

This service is not about receiving a report from me. Expect a conversation.

That’s the way it should be.

Your chart will be broken down in a way that you will be able to understand it.

It’s your chart after all.

I blog regularly on Chinese metaphysics and how to appreciate its philosophies.

Spend some time on my blog. No practitioner out there writes as I do.

I’ve been doing this for a while now and have been featured on major media.

So, relax. I’m not running away with your money.

Yes, they are real people. Click on their profiles.

Or call them. I’ll give you their number.

I will be applying all three Methods I know

How can I benefit from BaZi?

Your BaZi chart is a snapshot of your life the moment you were born and how it unfolds from there. It is used to assess your life overall, its major turning points and your general aptitude for success, traditionally measured by title and wealth. It can also look into other areas like your marriage, health, children.

What does a BaZi consultation cover?

One’s BaZi chart can be an information overload. It’s recommended that you come with a focus area that you wish to ask about so that I know where to focus my attention. You’ll be guided through this while filling up the form to book a consultation.

I will usually cover the current and next few 10-year phases to the client to identify upturns or downturns in life, and will then proceed to zoom into individual years to identify any critical events based on the questions you ask. Just treat this like a conversation and go with the flow.

What should be in a BaZi report?

A good BaZi report is not determined by its length, but whether it can deliver the answer you seek in a clear and convincing way. Clients are often in the position where they just have to accept what the practitioner says with no explanation. I do not agree with this practice.

Other than addressing your questions directly and giving you the insights I see, you will have a thorough understanding of your chart, such as your chart structure (格局), beneficial element (用神) and destructive (忌神). Your 10-year Elemental Phases (大运) and Annual Phases (流年运) will listed out clearly so that you know exactly when the turning points are.

Please don’t forget there’s a Q&A for you to ask anything you wish to clarify.

Why are your BaZi reports more technical in nature?

It is a personal style that stuck because I started giving consultations at a young age, so being technical was a way to convince people I know what I’m doing.

A legitimate practitioner should you able to break down his analysis to the tiniest detail and have the ability to explain to you what every single character appearing in the chart can mean:

I am not talking about a superficial explanation which goes something like “Because Direct Wealth appears, you will meet a romantic partner and stand to earn more this year”. There are a lot more things to consider:

Every single thing in the chart has a meaning and can be explained.

You will never need to feel conflicted about hearing different opinions or analyses from different practitioners because the technicals are pointed out and I can even quote exactly which Chinese classic it came from.

It is your chart. If there’s anyone who should understand it the most – it’s you.

How does your Q&A segment work?

All consultations come with a Q&A segment that lasts 7 days which starts after you send your first set of questions over. Please send the questions over within 2 weeks of receiving your initial report.

Please be reminded that the Q&A is meant to be a form of goodwill and should not be seen as a service I must provide. The serviced is deemed complete the moment you receive your initial report. This is not so that I  can do less work or take advantage of people, but so that everyone is very clear that the Q&A is not to be abused or taken for granted. The rules exist so that everyone gets a fair amount of time and attention. It is not for people who wish to spam questions or ask things they aren’t even concerned about.

The “7 days” are a guideline to how long the Q&A might last. I’m always flexible with this depending on how the consultation goes, but please note that I also reserve the right to end it at any point should I feel that the Q&A has gone off course or you are just squeezing whatever else you can from the questions.

If I do not reply within 24 hours, a day won’t be deducted from your 7-day entitlement. I usually need 2 to 3 working days as I’ll be busy clearing my queue and also taking time to process your questions in order to give thoughtful replies.

How should I ask my questions?

Please ask no more than 8 questions when you first fill-up the form. There is no standard template on how to ask them. Just take the process seriously and have some focus areas because your initial report will be based on these questions.

Your Q&A will also revolve around these questions that you put in the form, so please don’t suddenly ask about your grandparents during the Q&A when you know it’s not a pressing concern in your life right now.

You also have a part to play in how much you get from the consultation. The better your questions, the better I can leverage what I know and give you the insights you need.

Why are your fees so expensive?

There is no objective way of answering this.  What may be expensive to you is actually reasonable to others, especially to those who have come for a consultation with me and recognized the insights and value I can bring. My fees are factored by a combination of reasons, such as how much I value my time,  where I see myself stand within the industry, and the scarcity of my time as my reach grows.

I would actually throw the question back at you and make you ask yourself what price would you put on making good decisions that can potentially change the outcome of your life or help you avert calamitous times. To me, you can’t put a price on good decisions.

If I may be blunt, there are tons of charlatans out there charging way higher than I am and I don’t see why I should charge lower than them. You’re welcomed to engage any other practitioner whom you think can bring you more value.

Lastly, my pricing is also a natural filter for the quality of clients I wish to take on. A consultation with me is not some visit to a night market in Taiwan.