Can You Leverage On BaZi (八字) & Feng Shui (風水) To Win The Lottery? 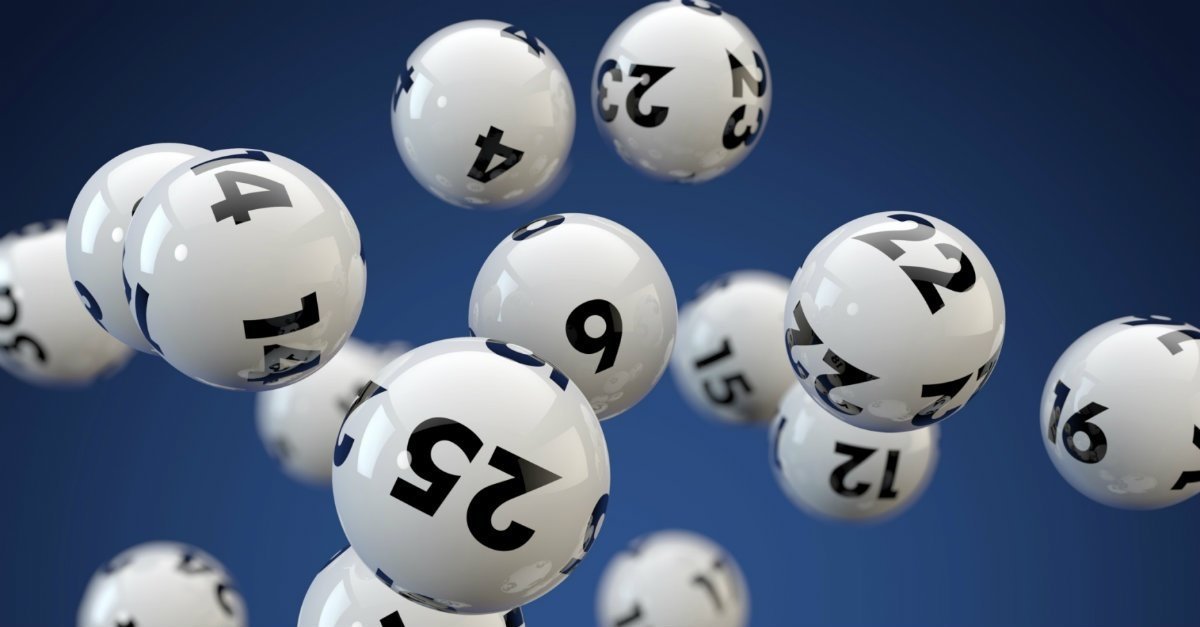 Hi everyone! I know the title of this post probably caught your attention, so let me state this upfront – I don’t wish for anyone to approach metaphysics thinking it’s a shortcut to wealth or tool for gambling. If you think this article is about helping you strike the lottery, well, it may not be the kind of help you might be expecting. In any case, read on! I know everyone wants to get a windfall and win the lottery, and trust me so do I, but such things, in my opinion, are really out of your control. No matter how good you are at metaphysics, if you don’t have that kind of life or fortune to strike the lottery, you simply don’t.

I hope what I’m about to write here will shift your perspective, and let you understand why some people deserve to strike the lottery.

First, some context. Remember that client turned friend of mine who recently bought a landed property, and engaged me to give my input for the design and feng shui audit of the house? He revealed to me at a very early stage that he has struck the lottery before, just that he didn’t reveal the actual figure. I was under the impression that his wealth was accumulated via his humble family business – they own a few stores in a few wet markets. The math didn’t make sense to me at first, but a few days back, he revealed the actual figure of the lottery winnings over drinks.

I’ve read a lot of case studies on people striking the lottery, and quite honestly this is the first time I’m encountering a case for myself. 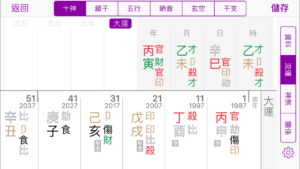 The chart above appeared in a previous blog post on wealth which I mentioned was under an Indirect Wealth structure (偏財格). The amazing thing about this chart is that is has two ‘wealth vaults’ (財庫), and on top of that two Indirect Wealth ‘gods’ are also exposed on the Stems. This chart is honestly very good, but it still has its bumps like any other chart because certain combinations appear when the 10-Year Pillar (大運) and Annual Pillar (流年) line up.

I think the main point I wish to drive across in this post that, people who have such charts really deserve striking the lottery. Let me explain:

I’m not going to say that astrology or BaZi can be used to help you strike the lottery per se. If you have that kind of life, you have it, and you will strike it regardless of whether you’ve consulted an astrologer or feng shui practitioner. My friend did not consult anyone prior to getting his windfall.

He did share something really interesting with me. So the story goes: His father dreamt of his late grandmother, and through the dream said that my friend would strike the lottery. My friend’s father told him the next day, and after some hesitation he went to buy a ticket and he struck the lottery on the same day. The winnings were more than $5 million Singapore dollars.

This is the important part, so pay attention.

Under ZiWeiDousShu, a person’s 福德宮 represents one’s karma or their ancestors karma, and my friends has one of the best 福德宮s I’ve ever seen. From an astrological and theory point of view, his ancestors must have done a lot of good deeds. Guess what? Turns out they did. His grandmother was a Chinese sinsei or Traditional Chinese Medicine physician who helped the poor. She did not charge the patients who were poor and didn’t have the money for consultations and medicine.

Hearing all this got me thinking about a lot of things – my own life, cultivation as a person, metaphysics and why I had to go through some of the things I did in my earlier life. It’s fascinating because after I piece together all that I know about metaphysics, and the real life cases I’m seeing, it suggests that whatever our ancestors wrote about karma and doing good deeds are all real. Can you imagine the implications if everything that was preached were all true? If you’re interested in finding out what a true, real good deed is, go read 了凡四训。That’s all you need.

Don’t think of metaphysics as a get rich scheme. It never was meant for such a use and never will be. Thinking that metaphysics can make you an instant millionaire is wishful thinking and downright ridiculous, just like baseless belief of how feng shui items can turn your life around.

So, am I trying to encourage everyone to do more good deeds? Well I guess I am! I’ve been trying to get this side of myself back. I can understand some people find it hard to be kind because of what they went through – life hasn’t been kind to them and people just toughen up to the point where they forget how to be kind and compassionate. This is something I’m struggling with as well. My Learnings, Insights, And Why I Don’t Like Being Called “Feng Shui Master”

Before I move on to the crux of the post, and because I don't wish to send out marketing mailers as promised, here's a quick announcement: I've decided to move my classes online and do it as everyone does. For those interested, you can find the sign-up page here: BaZi...