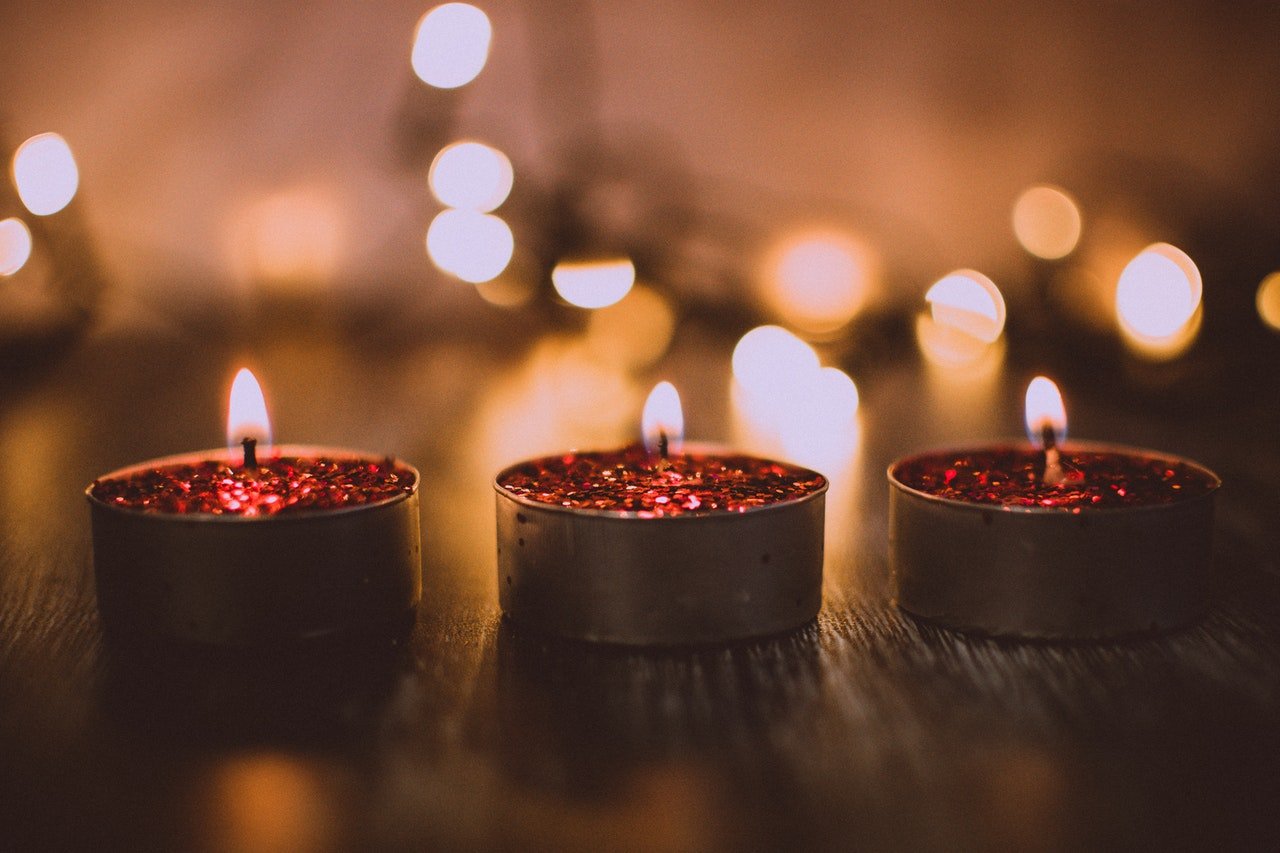 Like the Yin version of any other element, Yin Fire is the kind of Fire we use in day-to-day life. It’s the kind of fire where can be used, manipulated and controlled by human beings. This is the reason why it’s represented by a small flame – it could be from a candle, a stove or even a furnace. The point is to see Yin Fire as something you can put to very practical use in other to make life better for yourself.

To put it in a very layperson manner: The best Yin Fire charts are ones where you can tell the flame is burning in a controlled and sustainable manner. You don’t want Yin Fire to burn uncontrollable and take up the characteristics of Yang Fire, and neither do you want a small flame like Yin Fire to extinguish so easily. Balance is everything.

Taking the above BaZi chart as an example: Although the Yin Fire above is not burning uncontrollably, it is definitely not burning in a sustainable manner either. The story the chart above paints is one where Yin Fire will extinguish anytime soon. I know what everyone is thinking, and it’s that the Yin Fire Daymaster above is considered strong, so why is it unsustainable? If your assumption is that having a lot of Wood equates to Yin Fire burning sustainably, then you’ve yet to grasp the fundamentals of BaZi and Chinese metaphysics.

If you generate the above BaZi chart using Zi Wei Dou Shu, ou’ll realize the chart holder is born under Tai Yin is a very weak position. The negative side of Tai Yin, representing the moon, will manifest. Such chart holders can be very pessimistic and can be very withdrawn, because the the Yin polarity is taken too much to the extreme. This will not be expressed in BaZi because we can clearly see Yang Stems and Branches appearing. However, we can see Yin Fire being suffocated an an expression of Tai Yin‘s negativity.

The biggest pity in the above chart is that the critical beneficial elements come under direct harm which means it has a ‘broken’ chart structure which severely drags down the quality of the chart. Such ‘broken’ structures are extremely dependent on the “Luck Pillars”/Elemental Phases because we’ll need mitigating elements to come into the picture to remedy this.