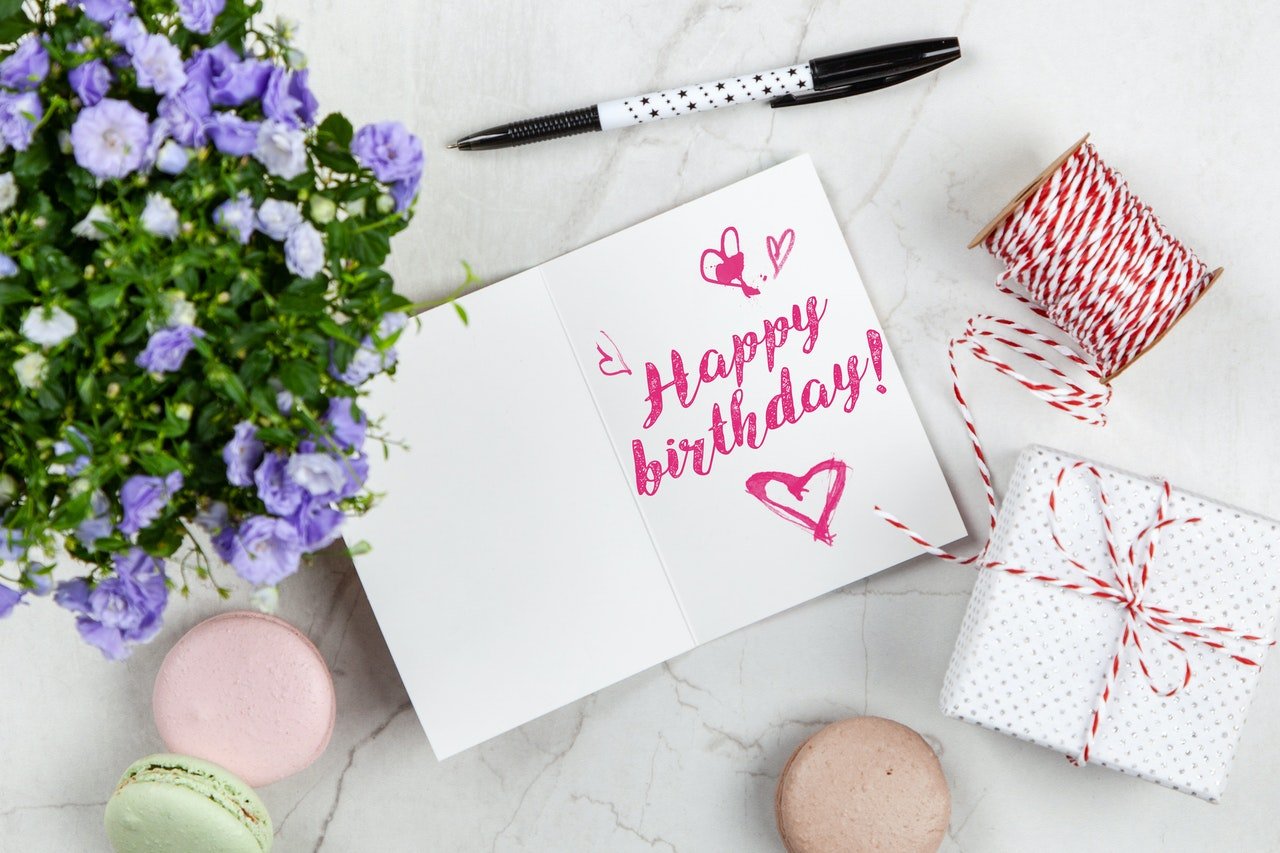 I’ve been asked very often whether people with the same birthdays will have the same fate and my answer would always be “no”. There’s a huge misconception that a person’s BaZi determines everything and your fate is set in stone, but that is not true. Our ancestors would not have spent centuries developing this art just to tell us we can’t do anything about it, but please remember there will still be some limitations.

BaZi is a manifestation of nature’s laws and is but a system or a way the universe can be perceived. If we were to go into a discussion about fate, given the Taoist and Buddhist beliefs prevalent in ancient Chinese society, we also need to look at past and present life karma, a topic I’d rather not touch and leave to the discretion of the reader as religion and spirituality is something very personal.

What Happens When You Have The Same Birthday?

Firstly, it’s extremely rare to find someone with the same BaZi chart as you. Not only does the birth time need to be accurate, but the gender needs to be the same too in order for the BaZi chart to be exactly the same.

Despite the similarities in the chart and its Pillars, the above three chart holders have vastly different fates. At first blush, the intuitive thing to do would be to assume that both people come from similar backgrounds, but the fascinating thing is that all three chart holders come from extremely different backgrounds. Can a mere change in the Hour Pillar alter fated to this extent? Of course, it can.

This is the reason why one should never attempt to decipher a chart without the birth hour because although it is missing just two out of the eight characters, the Hour Pillar is just as important as any of the other Pillars. Although the above two male chart holders have the same 10-year “Luck Pillars” / Elemental Phases, how their lives played out was is extremely different simply due to the difference in the Hour Pillar.

Now you might ask what happens if the birth date, time, and gender are similar. Honestly, I’ve not come across such a case study before and I’m waiting for a chance to investigate, but theoretically speaking, the manifestations and unfolding of two people with similar charts should have parallels, but they can be doing very different things in life and the status of the two individuals might be very different. There have been stories and folklore in the past about two exactly identical charts. For example, what if someone shares the same birthday as the Chinese emperor in the olden times? The saying goes that one particular Chinese emperor ruled over the nine provinces of ancient China, and someone who shared a similar BaZi chart as him turns out to be a bee farmer who had nine bee farms.

How about twins you say? BaZi is just a small (but important) part of your life. There are so many other factors that can influence how your life unfolds such as free will, hard work, benefactors, who you marry and education, etc., which is why I would always encourage my clients to use BaZi as a guide to get a better direction in their lives, and never to fall into the trap of letting your BaZi determine everything. On top of that, no pair of twins have exact same birth time. They might share the same two-hour time segment (时辰), but not many people know that the two-hour time segment can be broken down into even smaller units. These even smaller units theoretically plays a part in your BaZi chart but it is virtually impossible to measure and incorporate into forecasting techniques.

​If you ever come across any BaZi charts which are similar to the two above, do reach out to me and let me know! I’ll go a bit more in-depth into both these charts in my next post so do look out for it!

Hi everyone! I’ve decided to add-on to my previous post and go a little bit deeper (just a little bit) into the two charts in the previous post upon special request by my two friends and some clients. I’ll try to keep this simple and touch on the most interesting bits.

Let’s name the guy John (left chart) and the girl Mary (right chart) for ease of writing. Shall we begin?

The Core Differences Between The Two Male Charts

The main difference between the two charts above is due to the wu-yin (戊寅) and xin-si (辛巳). A lot of hobbyists who are new to BaZi get very sloppy in BaZi analysis, and to most of them, a change in the Hour Pillar is nothing but the adjustment in the Daymaster’s strength.

I will need to point out there if one wants to be sloppy in BaZi analysis, one shouldn’t be in this field at all because the the real life situation and the advice you might have to give will be worlds apart depending on what the Hour Pillar is.

The bottom line is this: Please do not underestimate the difference wu-yin (戊寅) and xin-si (辛巳) can make in the above scenario.

Why The Differences With The Female Chart Stood Out More

The chart on the life belongs to my female friend. Let’s call her Mary. Her Daymaster also leans slightly to the weak side although not as weak as John’s due to the additional you (酉) in her chart and the exposed there is a Yang Metal + Yin Wood Metal combination (庚乙化金) to strengthen her Daymaster to when the time comes. As such, her favourable elements are Earth and Metal generally speaking.

The analysis of Mary’s chart is more straightforward. The general rule of thumb for a Yang Metal chart is that Fire and Wood must be present in order for the chart to be a good one as Yang Metal needs fire to forge it into something valuable. Mary definitely has Fire and Wood in her chart which is great, and given that her BaZi chart is supported pretty well, the presence of Wood and Fire are not going to harm her much and Yang Metal stands a chance at being forged.

Because it is a female chart, the direction in which the 10-year “Luck Pillars” / Elemental Phases travel will be different, which is why the way Mary’s life unfolded will also be drastically different. Let me sum up the differences:

The two male chart holders are in their third 10-year “Luck Pillar” now and will move to their fourth one soon, whereas the female chart holder is already in her fourth one. The differences between their lives are becoming increasingly vast. As a practitioner, it’s extremely interesting to be witnessing all these things unfold.

How To Better Appreciate A BaZi Chart

In order to appreciate and read a BaZi chart well, you must be able to see the story behind it. In the context of this case study of three people with the same birthdays, you’ll need to ask yourself:

At the end of the day, you will always hear that Chinese metaphysics is about studying the xiang (象) because of the Chinese sages’ belief that whatever that can be observable in the Heavens will have a physical manifestation on Earth. The deep-diving into the Stems and Branches is to figure out what these signs are trying to tell us and how it will play out in real life. The laws of the universe follow a strict pattern and system and it is never sloppy, so don’t be sloppy in your BaZi analysis too.