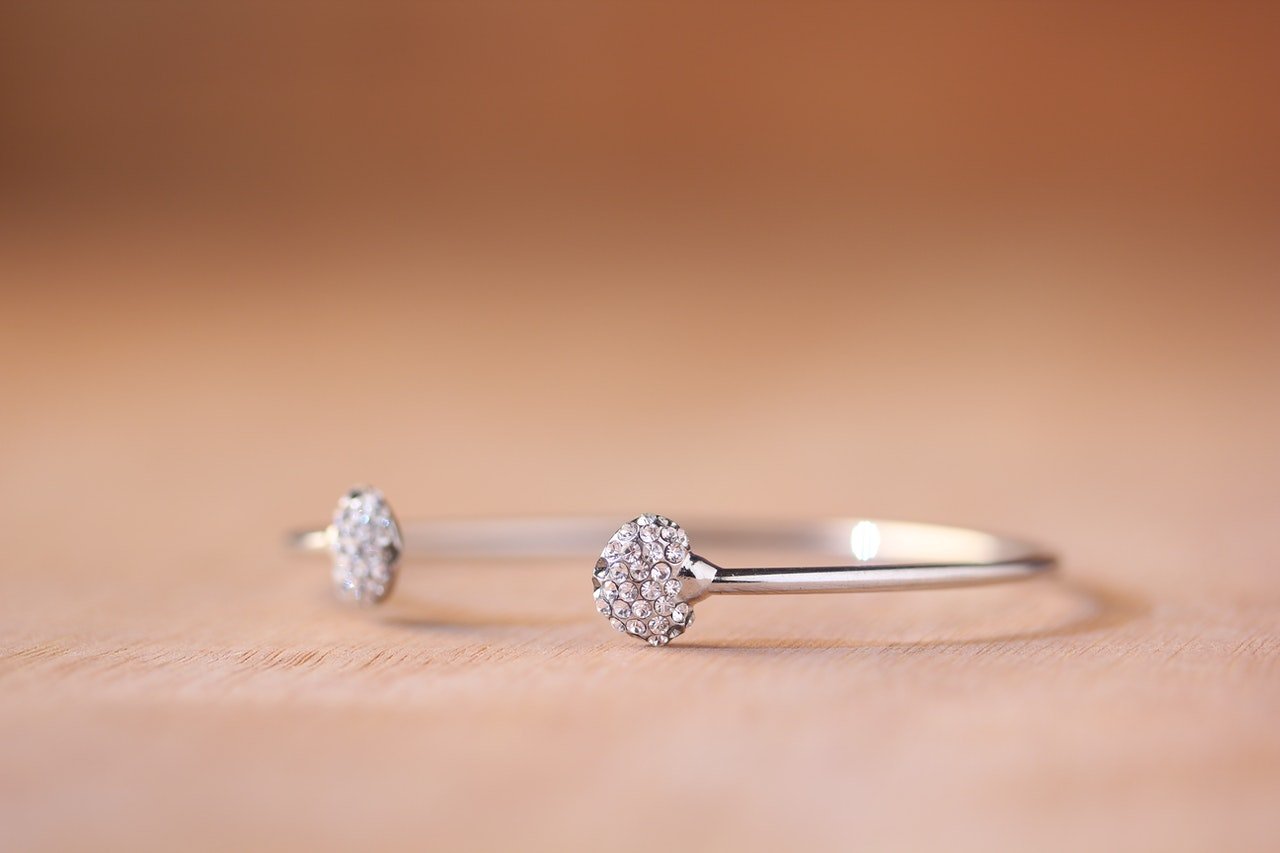 Yin Metal, unlike Yang Metal, is a soft Metal meant for jewelry. It’s malleable and can easy take on other shapes, which is what gives Yin Metal people their softer nature although deep down, it still sits someone with strong-will power and resolve.

Let’s take a look at the BaZi chart below.

The nemesis of Yin Metal has always been Earth. Of course, we still want Earth to appear when Yin Metal is weak, but the moment the balance is tipped to the negative side, Earth starts to drag down Yin Metal’s quality severely.

The above chart is a Yin Metal chart which far too much Earth in it. No doubt the Daymaster is strong given all the Earth elements that appear and the rooted Yin Earth appearing on the Month Stem. Not to mention this chart also has the si, wu, wei Fire combination which further strengthens Earth.

The chart is also of an Indirect Resource structure, but most newcomers to BaZi don’t know that Indirect Resource actually has two names in the Chinese classics, because its negative effects are so bad that it deserves another name. We call it xiao shen (枭神). The name of this ‘god’ represents a vicious avian animal taking away someone’s abundance because ‘xiao‘ here represents a bird. Indirect Resource is known as one of the Four ‘volatile gods’ or xiong shen (凶神） in

The most critical element in the chart is Water which appears as zi water in the Hour Branch, but unfortunately, the presence of Water is weak here and under a lot of pressure from the overwhelming presence of Earth. One other major flaw is that this chart ideally needs Wood to appear to control Earth, but the only source of Wood which appears is in the Month Branch of wei which is the Wood Tomb, meaning Wood is already close to being extinct.

I’ve always said that BaZi and Zi Wei Dou Shu will paint the same picture. You’ll notice that her Life Sector sits Tian Ji in its worst position with a Hua Ji transformer.

Tian Ji is a star that is related to the mind and represents thinking and cognitive abilities. As such, the signs of mental struggles are extremely clear. Both BaZi and Zi Wei Dou Shu charts paint the same story and both clearly indicate a low-quality chart.

Although the chart-holder does encounter Wood 10-Year “Luck Pillars”, unfortunately, it doesn’t really resolve the problems in the chart. The way the natal chart is structured brings down the overall effectiveness of her Wood 10-year phases.

There are several other interesting signs in the chart. Her Year Pillar being the Hour Pillar’s Void Emptiness position, which in this case, thankfully, is a positive sign. Why so? I’ll leave it to everyone else to decipher for themselves.

This is no doubt a low-quality, Category 4 chart.

Although things are definitely better in the material and financial sense due to the Wood phases, most of the troubles come from the chart holder’s inner world and emotional well-being. It’s the kind of chart where being grateful and at peace is something that’ll feel very foreign, and no amount of money will allow you to buy something like that.

Don’t worry. It doesn’t mean your life will be the same as above if you’re a Yin Metal Daymaster. Do not ever fall into the trap of over-generalizing charts or thinking BaZi analysis is a straight-line. If you’re a layman, I suggest you don’t try to decipher your own BaZi chart. You’ll most likely decipher it incorrectly and end up worrying yourself for nothing. The above is an extreme case, which of course, I hope no one falls under.

Eating God is one of the more popular 'gods' in BaZi because it has always been deemed a very positive 'god' and one would be lucky to have it in your chart. It is the 'god' which your Daymaster gives birth to and it has to be the same polarity. Meaning, if you were a...

BaZi Marriage Case Study: A Man Destined To Have A Failed Marriage 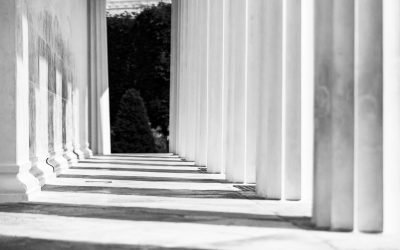 One use of Qi Men Dun Jia forecasting which many people aren't aware of is to use it for matters related to law, in particular, litigation and lawsuits. You can actually use Qi Men Dun Jia to forecast the outcome of a potential lawsuit and decide what's the next...