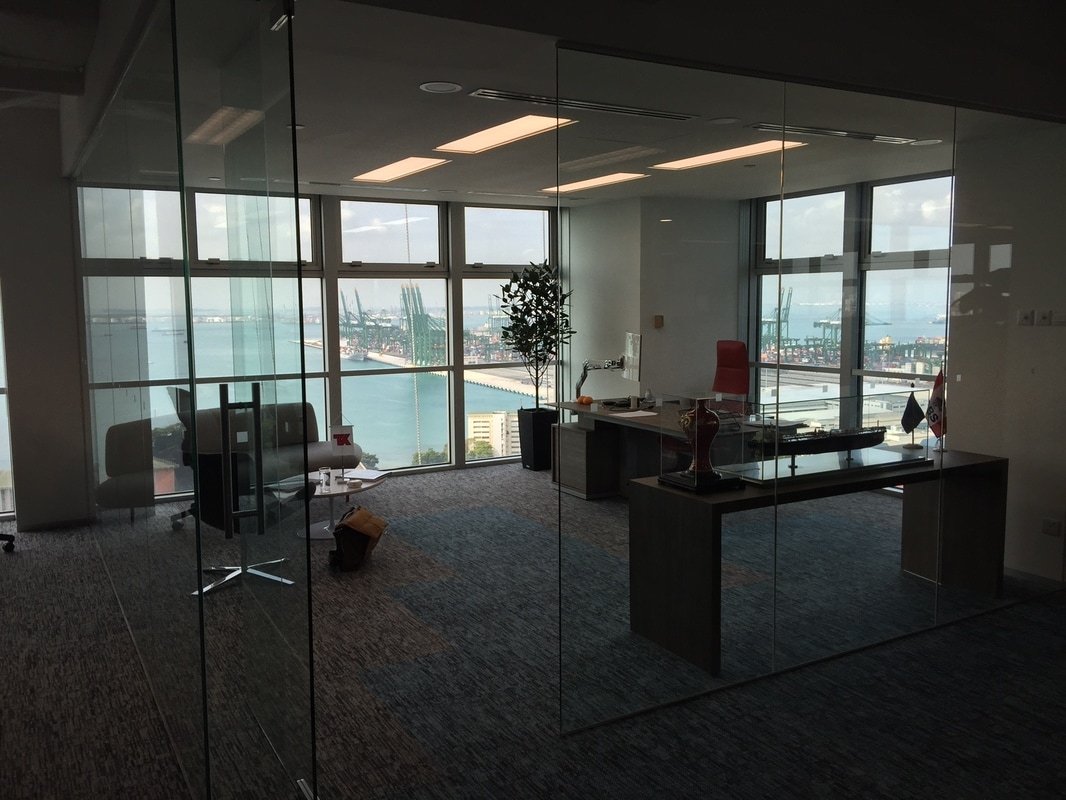 Hey everyone! I’m going to keep this post really short due to confidentiality reasons and out of respect for my client who engaged me. I recently conducted an office feng shui audit for a company listed on the New York Stock Exchange as we ushered in 2017. I thought I’d just share some pictures I took during the consultation. Apologies for the really bad pictures – I personally find it very weird to have an assistant follow me around just to take pictures of me holding a 罗盘 for the sake of churning out some marketing material, so I just snapped some pictures as I toured the office. Seeing me in a picture holding a 罗盘 isn’t going to make me more credible. Turns out the company engaged another practitioner a few years ago to give his input on the design of their current office and I got the opportunity to see the report written by this other practitioner. A small part of me was fuming when I saw what was written in that report and there wasn’t even a mention of the Flying Stars. I don’t wish to say much or come across as critiquing another one’s practice, but my view is that anyone who proposes using items as cures is not a genuine practitioner.  七分命理不出门，三分风水走天下 － it’s easy to pass off as a feng shui master, so if you want to know that you’ve engaged the right practitioner, ask about his proficiency in 命理 such as 八字 or 紫微斗数, because someone who is truly interested in metaphysics would not go into this field without having first understood the history and underlying theory of how all of these started.

Anyway, before I digress too much, let me get back to the main topic of this entry: I’m very honoured to be approached by the management of the company to conduct an audit and have my views sought after. Turns out that the HR department reached out to a few practitioners to request for a feng shui audit, and a few profiles were presented where I happened to be the youngest. It’s really heartening to know that the management decided to engage me in spite of my age. Turns out the management read through my website thoroughly and felt like I was the right consultant for them, so I’m glad my blog is getting the right message out there. It was a really memorable engagement and I guess you could say it was a milestone for me given the size and profile of the client. This is by far the largest feng shui audit I’ve done till date, and I was brought in with the hope of using my knowledge to bring about some material, tangible change. The company even went to the extent of gathering all the key personnel’s birth details for me so that I could look at everyone’s 八字 charts, something that I thought they wouldn’t want to go through the trouble for. I initially found it surprising that management who decided engage me are from the UK, but because some of key personnel spent some time in Hong Kong, I guess they soaked in some of the Chinese culture. It felt quite surreal as  I sat in the CEO office and spoke with the 2nd person in command (the CEO was sick as predicted based on where he was sitting), and I couldn’t be more humbled knowing that he took every single thing I said so earnestly. I spent some time sharing my views on feng shui – topics that I’ve already touched on this blog which can be found here. I won’t go into detail about the analysis, but basically I applied the Flying Stars (玄空飞星) method and did my best to put things in context and explain why, in the grand scheme of things, the company ended up in the current office. I’m still in touch with the management and giving my input on how things can be changed to bring out the best in the company. All in all, I’m extremely grateful for having this engagement, and for the opportunity to bring my knowledge and practice up another level. 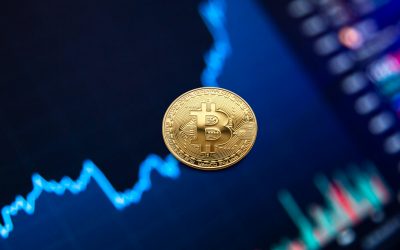