Myths And Misconceptions When ‘Forecasting’ For The New Year 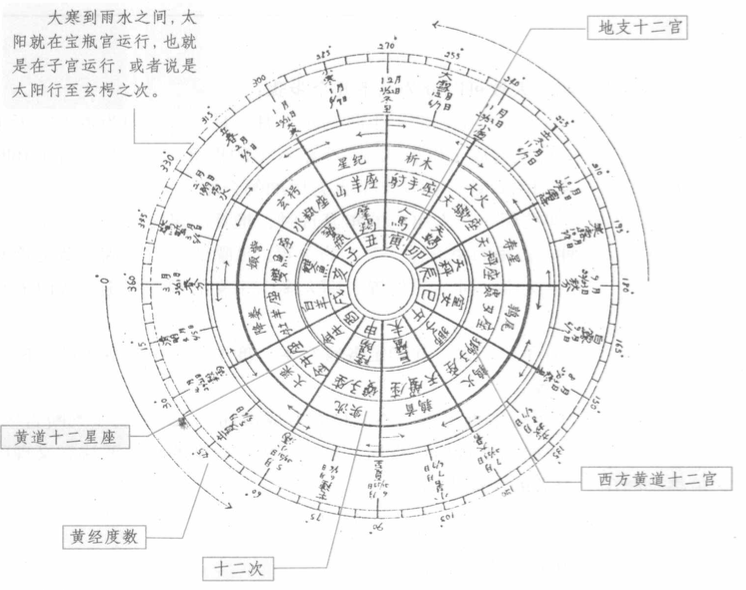 Hi everyone! I hope everyone’s excited about the impending new year and what it harbours, and as the new year beckons, we all await in trepidation what it may bring – the opportunities, the romance and the challenges. I remember one of my earliest entries in this blog of mine was on the misconceptions and myths around 八字, and I guess since Chinese New Year is around the corner with everyone prowling the internet to find out what’s in store for 2017（丁酉年）， I’d take this opportunity to re-iterate a few things and give my own input once again. There have been a lot of companies that have reached out to me to ask if I could give talks as part of their Chinese New Year calendar of events and the topic of ‘forecasts’ always come up. I’ve not had any corporate engagements so far which is perfectly fine with me, because it seems like I would be forced to do or say things that I do not believe in – forecasts being one of them. The other thing that really upsets me is that the corporations that reached out to me think that I can make their company earn higher revenues by placing items around the office (I would be retired by now if items worked). You can find my thoughts on that in my blog post here. I wouldn’t say that the forecasts that you see on the internet and signages along the streets and malls are total falsehoods of course (I hope).

A Note About Forecasts
The descriptions of the Zodiacs you see are based on very traditional Chinese astrology (Google 星相图), but it barely scratches the surface. Every chart is unique, so it’s best you take what you read with a pinch of salt unless it’s a personalized reading that is based on your actual date of birth and time. It’s really not so simple, and trust me, most websites, unless they are owned by a genuine practitioner, just copy off each other and paraphrase. There’s no patent or trademark when it comes to the stars. The other thing that people love talking about is 太岁。
Just What Exactly Is The Grand Duke Or ‘Tai Sui’?
People generally associate the concept of 犯太岁 with negativity, which is a huge mistake. To me, it represents change, and change can be positive sometimes, and with change comes some discomfort for sure – you cannot expect growth without some discomfort. Just because your Zodiac is one of those which 犯太岁 this year does not mean your year will be bad – you’ll really have to look at the whole chart. The funny thing is that most people don’t actually know that 太岁 or the Grand Duke is actually the planet Jupiter, and the reason why there are 12 Zodiacs is because Jupiter takes 12 years to circle around Earth and come back to the same position. It’s very endearing to see how people around me, including many of my friends who know I’m ‘fortune-teller’, get really caught up with something written on the board in a mall, on a subject that they have absolutely no clue of because, hey, it’s your Zodiac.
At the end of the day, the methods that our ancestors used is just a form of astronomy as well as time-keeping, because our ancestors in the past had no clocks or watches back then, and one of the ways time was measured was by observing the stars and planets in the sky. Through the various cycles that repeat, they observed certain patterns and laws of the universe which they believe human life paralleled, like how the Polaris star represents the Emperor （紫微星）because all stars, representing the Emperor’s military generals and officials（文武百官）, circle around it and the Polaris star is the one star that does not move.

Yes, all Zodiacs do come under the effects of certain stars every year, but the knowing the Zodiac alone is not enough to give a conclusion on how your year will go. One would also needs to apply the concept of 体 and 用 to a get a better picture of how things will unfold for someone. To put it in a very abstract way, 体 represents your talents and conditions you were given, whereas 用 represents how things unfold and how your utilize what you were born with which would be seen from one’s 运. It would be interesting to note that Jupiter, our Chinese 太岁，can represent luck, wisdom, justice et cetera if you read up on astrology of other cultures. 2016 was a 犯太岁 year for me, but it was one of, if not the best of year of my life so far, although I have to admit it was tiring due to all the changes. 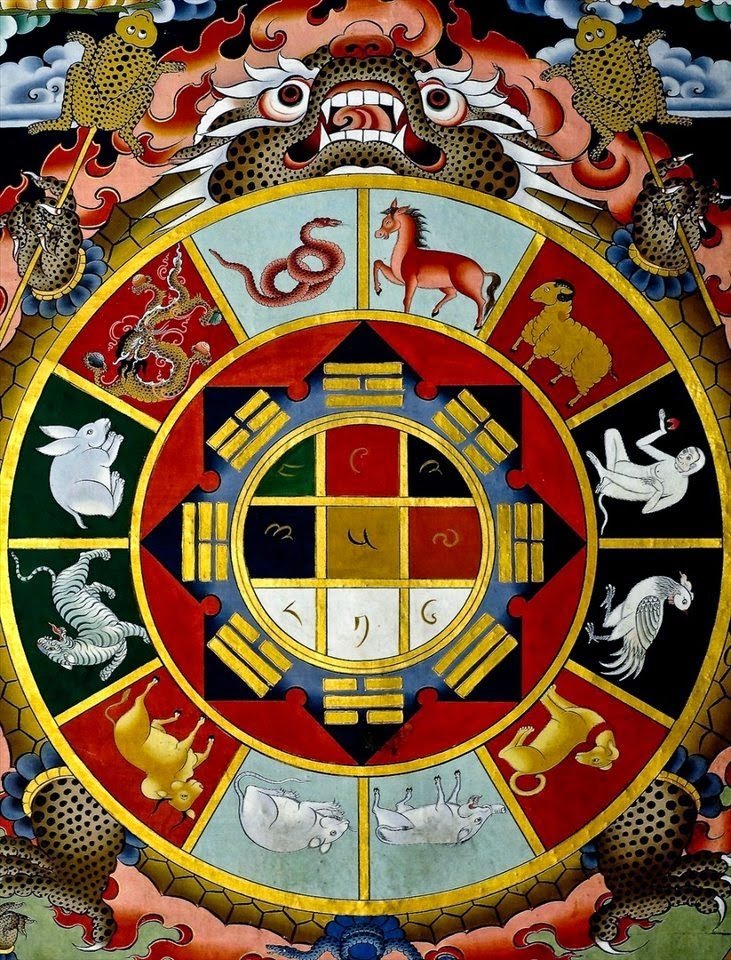 In case anyone's wondering what I was thinking about in the feature picture - I was thinking about dinner (BBQ? Seafood? Ramyeon?) and what an amazing husband I am. If the wife wants to book an Airbnb experience photoshoot in Jeju, you shut the hell up and say "yes" -... Don’t Call Me A “Feng Shui Master”: The Theory And Astronomy Of Feng Shui

Feng Shui has always been a bit of a bane in the Chinese metaphysics industry because it's the part which gets weaponized as a tool to scam the most. It has been going on for decades and worsens each year. I don't think I need to remind anyone of the stories I've been...