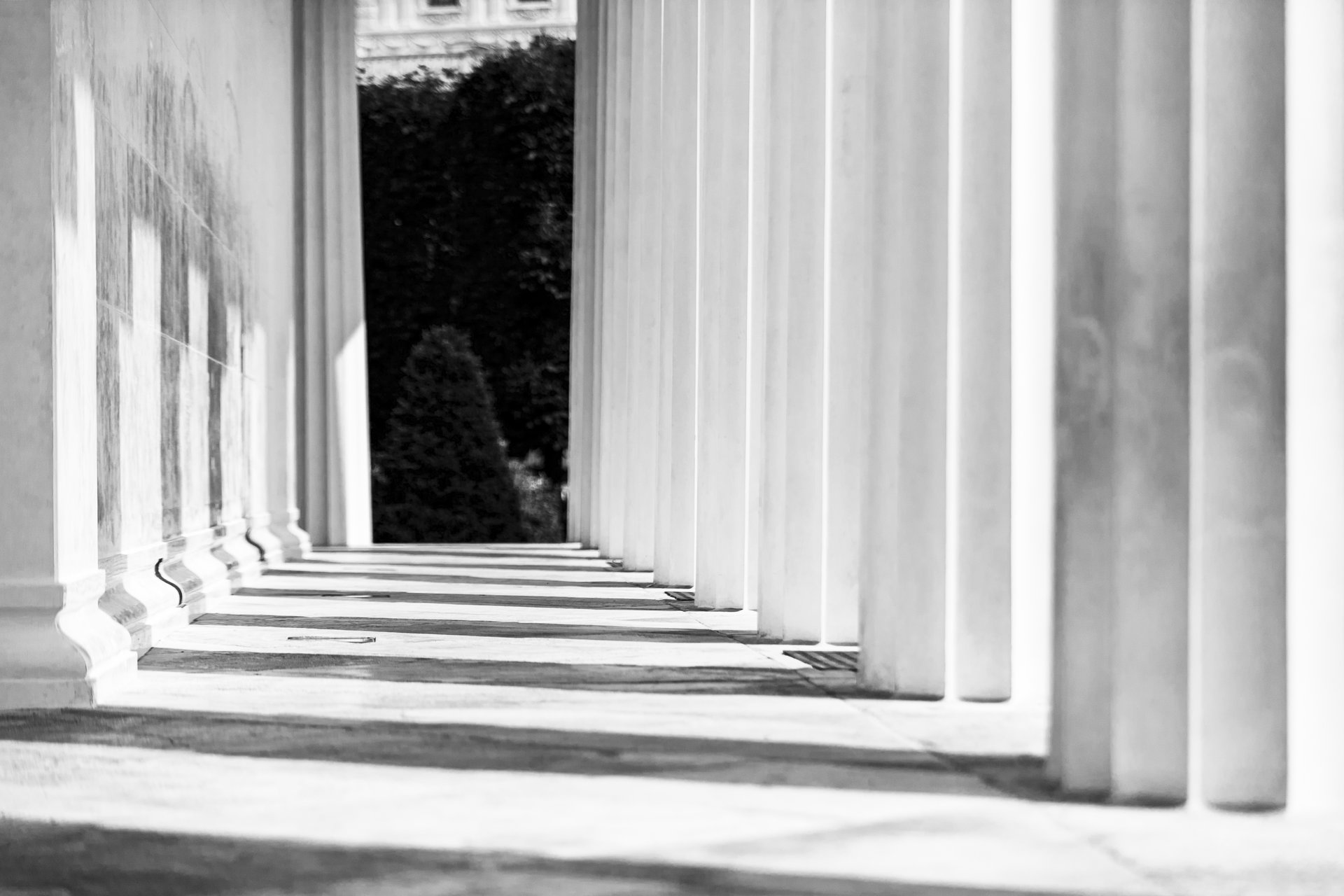 One use of Qi Men Dun Jia forecasting which many people aren’t aware of is to use it for matters related to law, in particular, litigation and lawsuits. You can actually use Qi Men Dun Jia to forecast the outcome of a potential lawsuit and decide what’s the next course of action. You might just end up savings thousands, or even tens of thousands of dollars.

It shouldn’t be a surprised that Qi Men Dun Jia can be used for something like this because legal matters and structures are a manifestation of nature’s laws too.

Establishing The Meaning Behind The Symbols

I had a case from a client recently who got into some legal issue and was requested to look into the matter using Qi Men Dun Jia. Here’s the chart:

Let’s establish what the ‘Yong Shen’ (用神) is first. For people unfamiliar to Qi Men Dun Jia, the ‘Yong Shen’, literally translated as “Useful God” is the symbol(s) you need to look at to derive the outcome. In this case, we’ll focus on symbols related to lawsuits and the chart-holder:

There are other symbols related to lawsuits, such as symbols representing lawyers, appeals etc, but we’ll stick to the above for now.

The situation above is rather unique. Let me put it in point form so that it’s clearer for everyone:

The situation is that the above case has not been officially filed yet. It has not reached the courts and no writs of summons has been issued. However, a lawyer letter stating the intent to sue has already been issued to the to-be defendant. This is where ‘Void Emptiness’ comes in because whatever is happening now has not fully materialized yet and the current situation is not set in stone yet. In other words, going to the courts can be avoided as long as the wrong is righted and some form of settlement outside of court is reached.

Tactical Advantage In Litigation and Lawsuits

The purpose of this post is just to get people a bit more aware of what else Qi Men Dun Jia can do. It’s a bit of a ‘marketing’ effort on my side to showcase what else I do rather than just help people catch cheating spouses. I do hope a better understanding of what Qi Men Dun Jia can help people save some money and resolve conflict a lot quicker.

Perhaps one of the most important things Qi Men Dun Jia can find out is whether your lawyer is competent or not. This can be done on medical professionals and doctors too.

Honestly, some lawsuits are really not worth fighting or spending time in. You spend so much time, lose your peace of mind, and it sometimes drags on for years. Sometimes, it’s better to just know what Heaven’s has in store for you and get an objective view on whether a situation is favourable for you. A lot of times, it’s often better to just let go and move on, or quickly admit you’re in the wrong and ask for forgiveness (or a settlement).

Can Qi Men Dun Jia Turn A Losing Lawsuit Into A Winning One?

Honestly, I can’t say for sure. For lawsuits that are a bit more ambiguous, I’m guessing it would be possible. But if a case is clear cut and wrongdoing were committed, then I highly doubt so. I’m not a lawyer, but I’m guessing the law wouldn’t allow things to get too ambiguous.

I’ve personally witnessed losing lawsuit turning into a winning one, but if you think about it, you could make use of what Qi Men Dun Jia is hinting to increase your chances of winning. For example:

The above example is not the first case of someone coming to me for advice on legal matters. I’ve handled quite a few already, and so far, my clients and I have seen how useful the insights of Qi Men Dun Jia can be.

Looking For A Reading?

Subscribe and join more than 3,000 readers from around the world 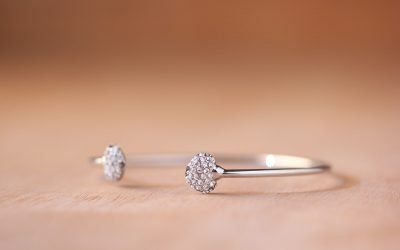 Yin Metal, unlike Yang Metal, is a soft Metal meant for jewelry. It's malleable and can easy take on other shapes, which is what gives Yin Metal people their softer nature although deep down, it still sits someone with strong-will power and resolve. As the nature of...

Welcome To My Case Studies Blog: Here’s What You Need To Know

This is a new, separate blog of mine that focuses on case studies and the more technical aspects of Chinese metaphysics. My main blog will still focus more on the philosophical and will still be a large part of the content you find on the website. I decided to set up...